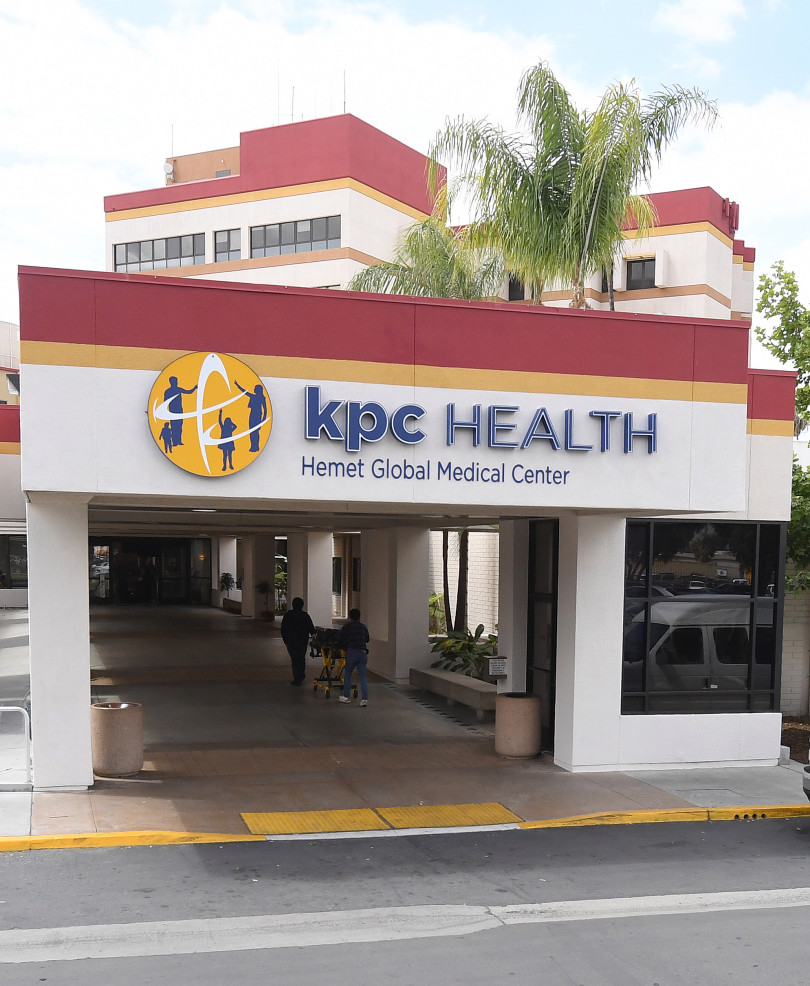 What used to be the medical records room is now packed with new X-ray equipment and hospital beds. Residents — also new — help doctors track dye through a patient’s blood vessels in the new $10 million catheterization laboratory.

Repainted, remodeled and soon-to-be-officially renamed as Hemet Global Medical Center, Hemet’s hospital has big aspirations for the San Jacinto Valley and beyond — and for itself.

Hemet Valley Medical Center, which next month becomes Hemet Global, recently finished the first stage of its three-part, multi-million-dollar capital improvement project. The effort, so far, has included more than $30 million in remodeling, upgrades and new additions. Among the updates, Garrison said, was a new, $22,000 senior waiting room where older patients can relax before seeing a doctor. It opened Tuesday, May 28.

The hospital also spent $1.2 million upgrading its linear accelerator, a large machine that sends high-powered sub-atomic particles deep inside the body to destroy tumors. In addition, on the roof above the catheterization lab, a dense network of newly constructed beams, stilts and vents protects the building from earthquakes.

The KPC Group, of which KPC Global Healthcare is an affiliate, made $2.4 million of improvements to Menifee Valley Medical Center. The hospital will change its name to the Menifee Global Medical Center about the same time as the Hemet hospital’s name change.

Dr. Kali Chaudhuri, founder and chairman of the KPC Group, said the project is only the beginning.

Still, medical education is ongoing at the hospital. A residency program started in 2015 has now grown to over 39 residents, and there are plans to grow even further. Chaudhuri’s proposed school aims to address the Inland Empire’s chronic doctor shortage.

“We have a huge problem recruiting the doctors in Hemet,” he said. “Nobody wants to come here. If they come here and go to school, hopefully they will find their sweetheart and they will stay here.”

This venture is not new for him: In 2006, the orthopedic surgeon opened a 1,800,000-square-foot teaching hospital in West Bengal, India. Hospital administration itself is a well-worn path for Chaudhuri, whose company now owns six other acute care hospitals across Southern California, including four in Orange County. 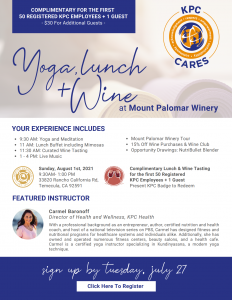 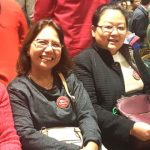 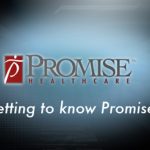