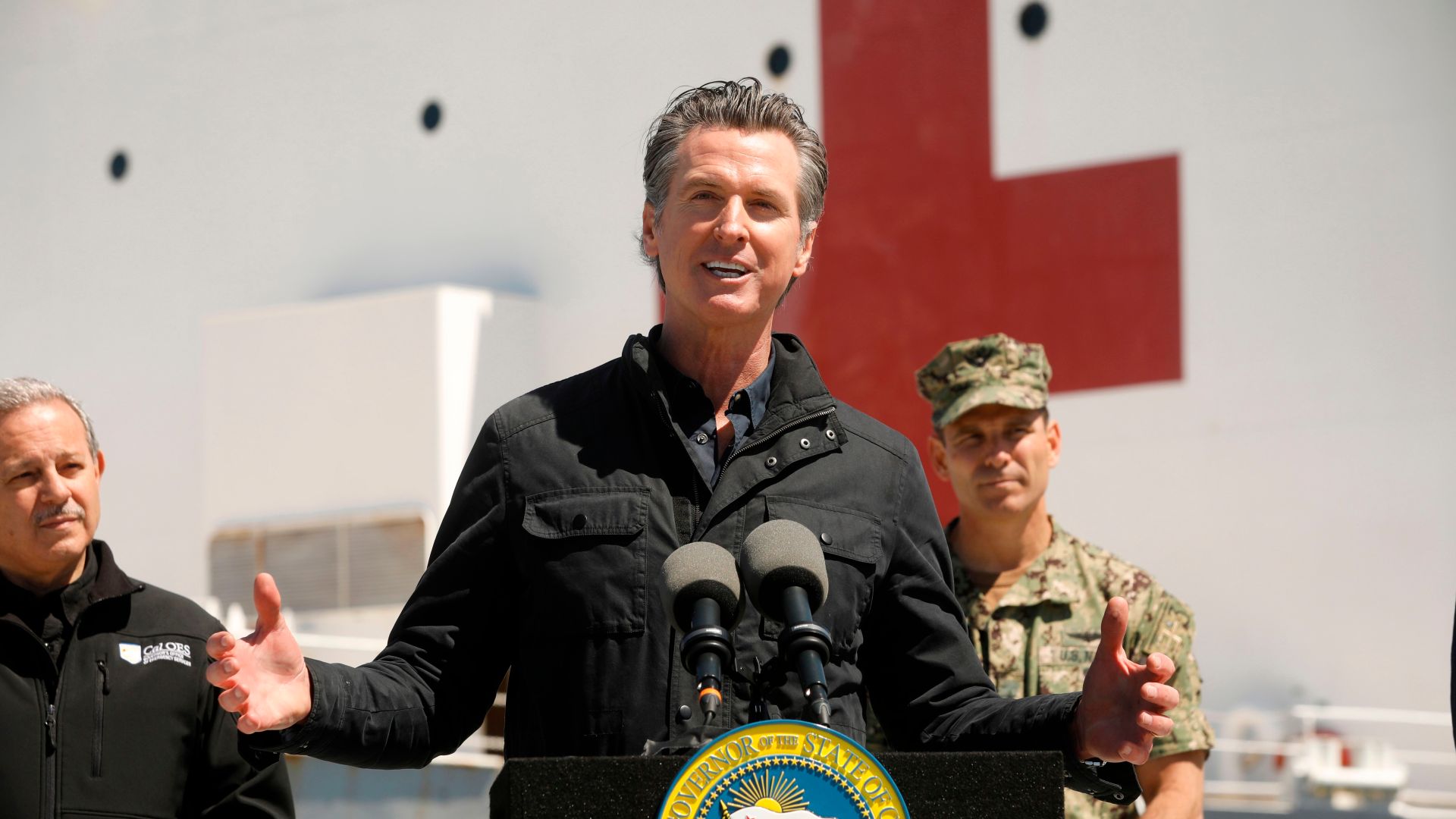 Over 70,000 have registered for the California Health Corps, but little is known how it will operate

As tens of thousands of retired health care workers and medical and nursing students sign up for the newly established California Health Corps, almost nothing is known about how it will operate, how much it will cost and whether taxpayers will be liable for any malpractice.

Gov. Gavin Newsom established the corps to staff the 66,000 additional hospital rooms he said could be needed when the coronavirus outbreak peaks in California in mid-May. Within three days sign-ups topped 70,000, more than twice the estimated pool of people in the state who retired within the last five years and have active health care profession licenses.

And state officials couldn’t even estimate how many more nursing and medical students have volunteered.

So far, state officials have been unable to answer basic questions about the program’s operations and backtracked in their response to how the state will protect itself from legal liability. While participants will be paid and provided with malpractice insurance, the California Emergency Medical Services Authority said the state “has elected to be self-insured for liability exposures” and “malpractice insurance will not need to be procured.”

That’s another way of saying taxpayers could be on the hook if an inexperienced or retired medical worker does something wrong, although the volunteers will have limited immunity from liability because they are considered disaster service workers under state law. State officials haven’t said how much volunteers will be paid, how quickly they will be assigned or for how long.

More than 10,000 people in the US have died from coronavirus. And officials say this will be the most challenging week yet

At least 70 people infected with coronavirus linked to a single church in California, health officials say